I was born in Kampala, Uganda to Peace Corps volunteers who later became world-traveling diplomats. When I was a child, my family moved frequently, from Seattle to Dakar to London to Moscow, so books became my best friends. I am particularly thankful for the large collection of Nancy Drew mysteries I discovered in the library at Dakar Academy in Senegal.

My favorite childhood memories include going on safari at the Niokolo Koba park, exploring castles in the English countryside, and vacationing on a sheep farm near Loch Ness in Scotland.

Now I work as a therapist for children, teenagers, and adults, read voraciously—everything from newspapers to novels—and write stories for children and young adults. I have a BA in Psychology from Cornell University, an M.D. From Tufts University, and an MFA in Writing for Young People from Lesley University.

I live in Massachusetts with my scientist husband, two daughters, and a family of cats, the Spice Cats—Cinnamon, Nutmeg, and Paprika.

More recently, as a result of watching my daughters learn and practice circus arts, I have taken up aerial silks and you can find me flying through the air at my local circus gym. 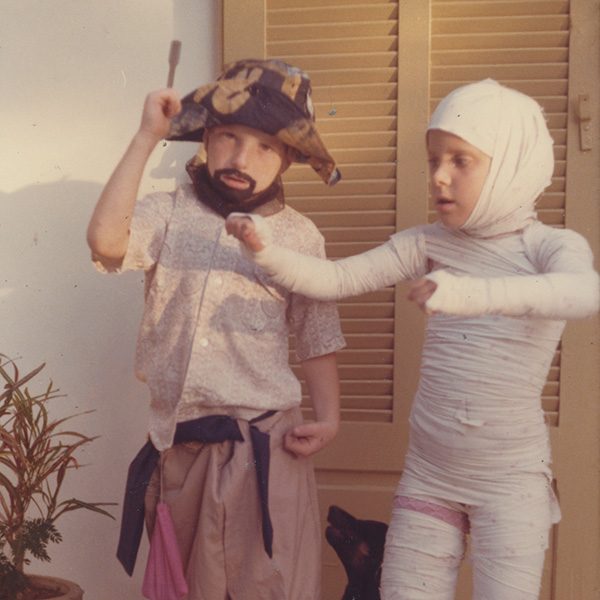 In Senegal, sporting an early costume creation (There’s a little of my character, Pippa, in me!) 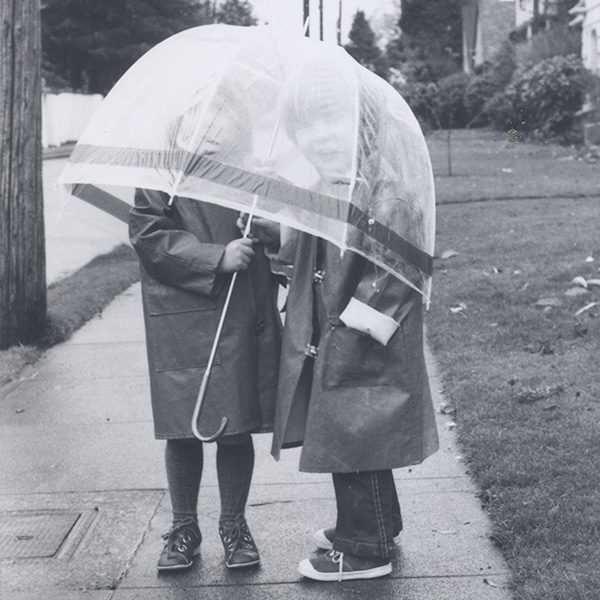 Me and my brother, in rainy Seattle. 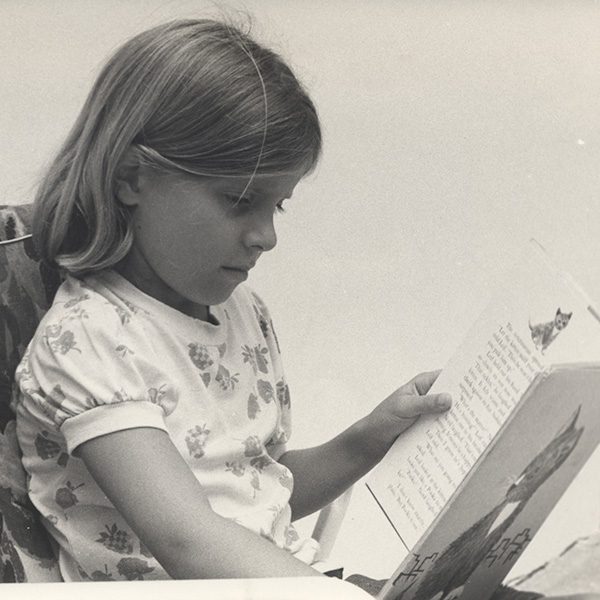 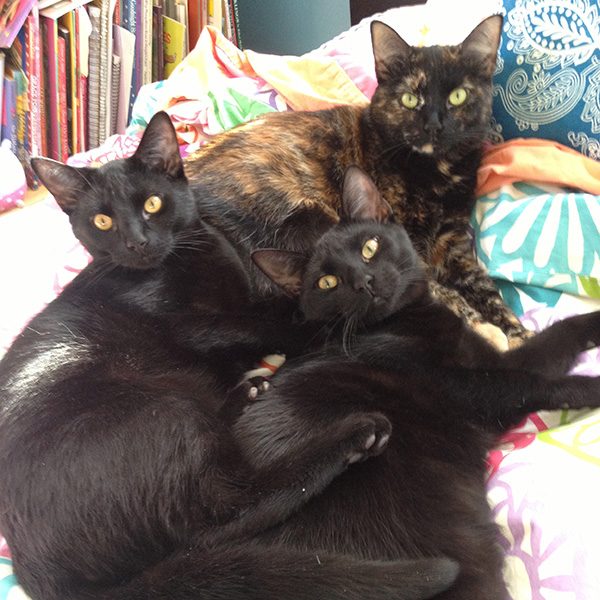 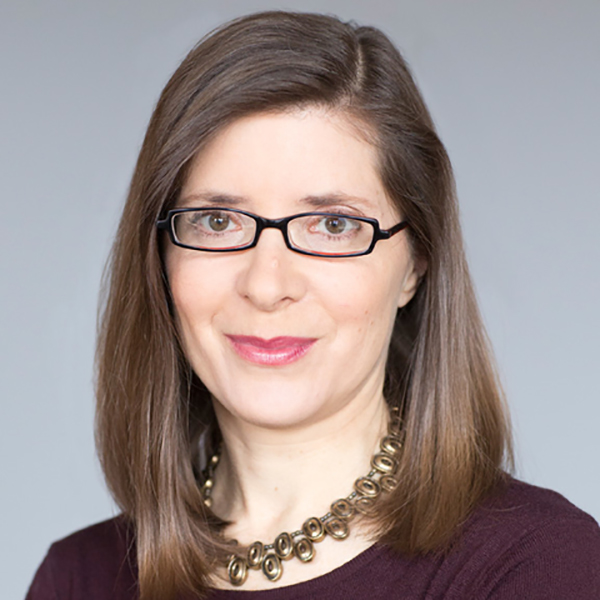