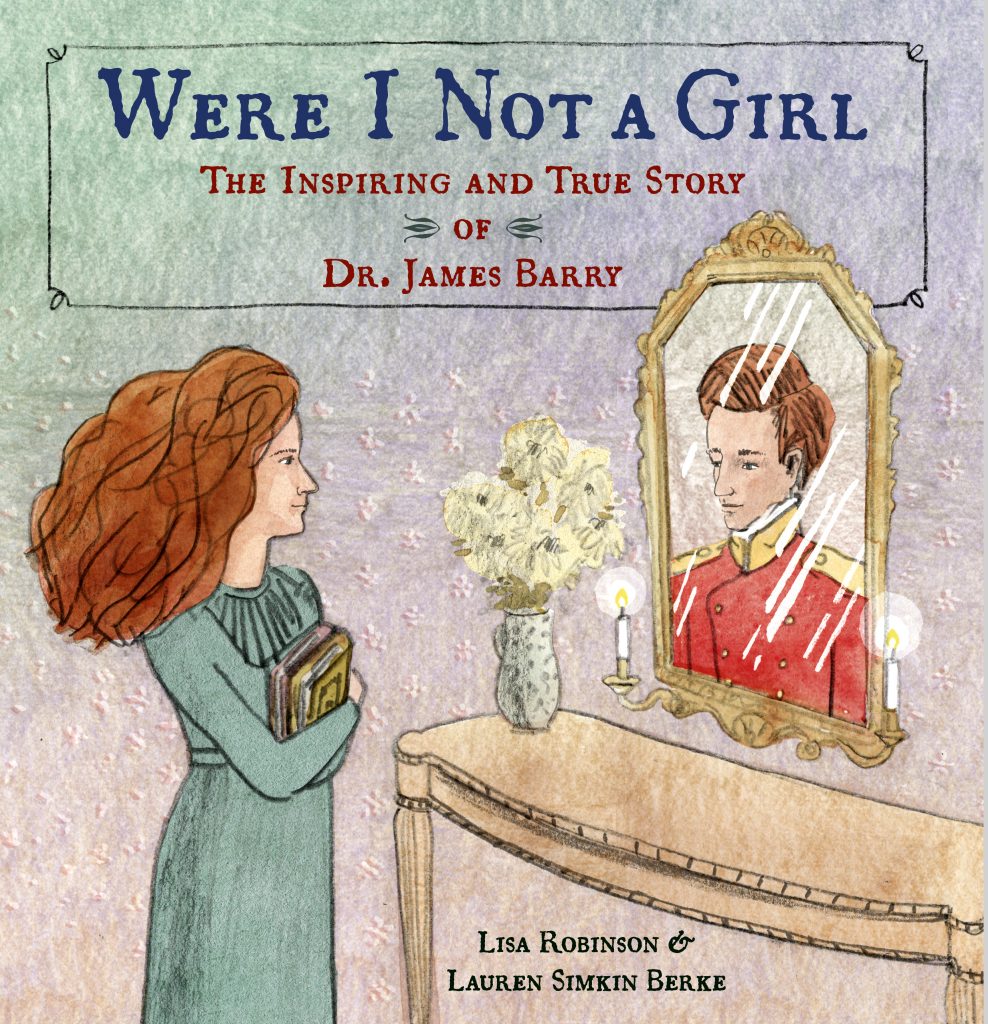 Were I Not A Girl: The Inspiring Story Of Dr. James Barry

This is the story of Dr. James Barry, a swashbuckling military surgeon and public health reformer, who traveled the world with a small menagerie. He was assigned female at birth in 1789 but lived as a man and became one of the highest ranked medical officers in the British Army. Illustrator: Lauren Simkin Berke. 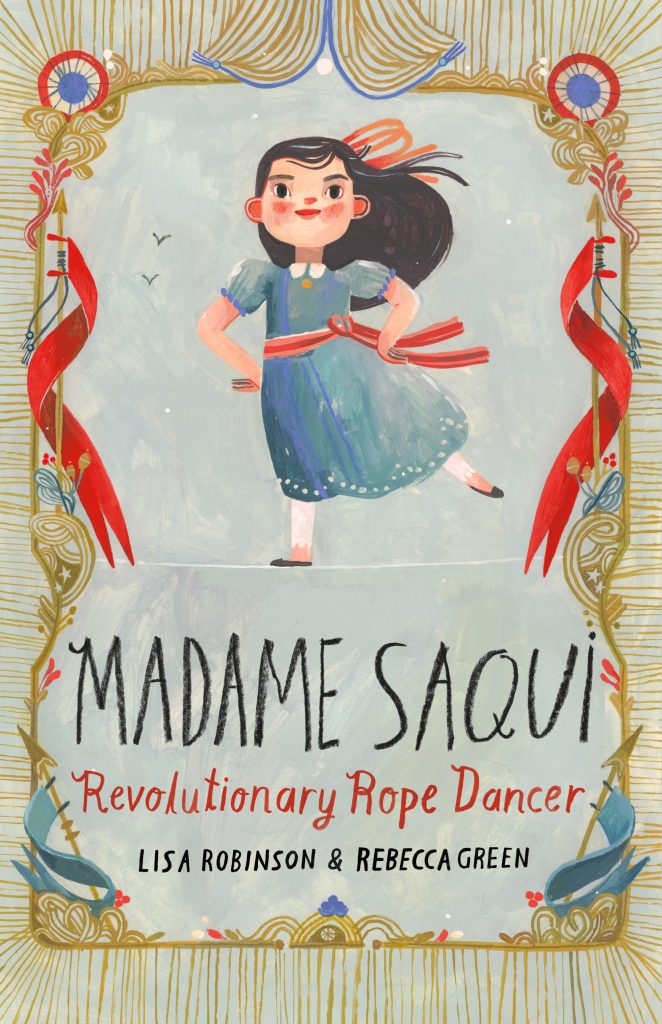 This picture book biography tells the story of Marguerite-Antoinette Lalanne, a girl who dared to pursue her passion for wirewalking during the turbulent times of the French Revolution. Eventually she performed as Madame Saqui, waltzing and pirouetting and re-enacting battles above adoring crowds. For images of Madame Saqui, visit my Pinterest Board. Illustrator: Rebecca Green.

“A reverent introduction to a trailblazing performer.” —Kirkus

“A fun and raucous ride with great pirate lingo that reminds readers that change isn’t bad, but it can be challenging.” —School Library Journal

“It’s tough to walk the plank and leave beloved captains behind; this may make the transition a little easier.” —Kirkus 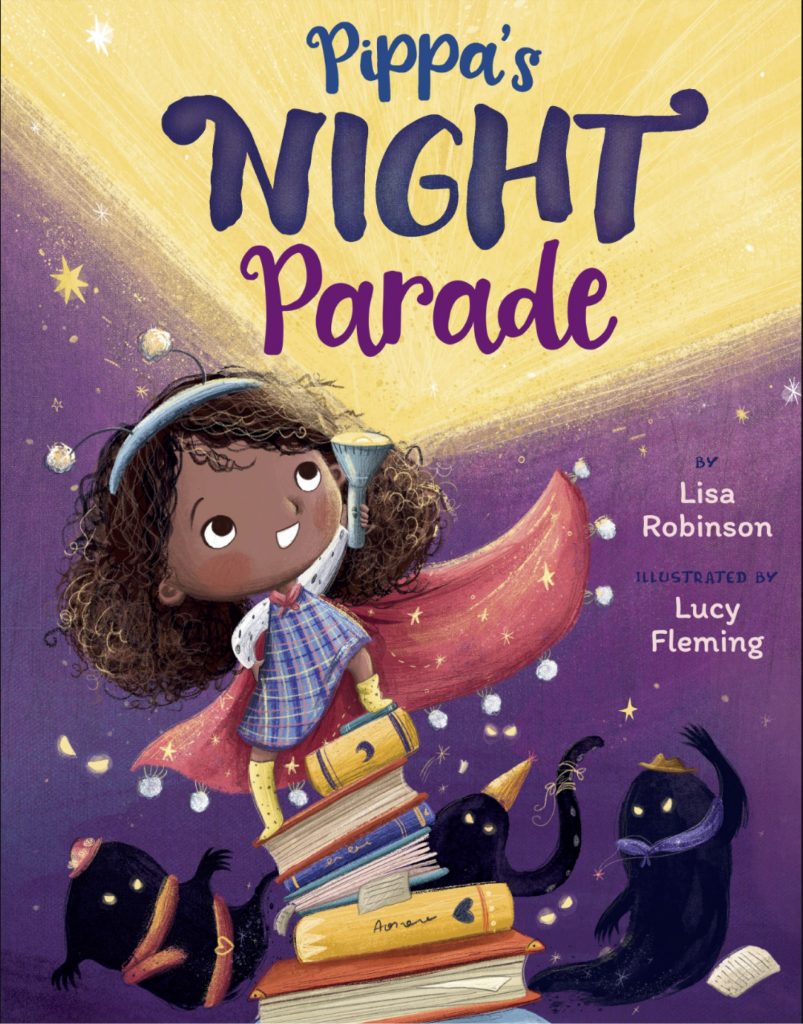 Villains and monsters and beasts! In this bedtime romp, Pippa uses her wits and design skills to overcome her fears about the creatures coming out of her storybooks at night. Illustrator: Lucy Fleming.

“A delicious triumph over fear of night creatures.” — Kirkus

“An entertaining read-aloud. A whimsical story about how a little bravery and a strong sense of fashion can save the day and the night, suitable for the very young.” – School Library Journal

The nonfiction picture book tells the story of the rocky road to success of Ben and Jerry, the political activists and entrepreneurs who started Ben and Jerry’s Ice Cream. Illustrator: Stacy Innerst.